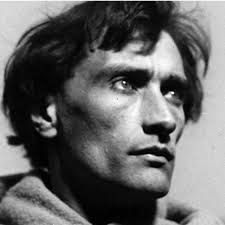 Artaud was not merely an actor, he was also a very well known artist, dramatist--writer of scripts, essays and surrealist poems, both a theater director and stage actor and an artist.  He is one of the most recognizable faces of 20th century avant-garde and an inventor of the theater of cruelty, which later branched off into the theater of the absurd and early live shows that morphed into modern stage artistry such as cirque de soleill.  Born Antoine Marie Joseph Artaud in Marseilles, France to Greek immigrant parents, he spent a good deal of his young life in sanatoriums due to a severe bout of meningitis when he was just 4 years old.  He had bouts of what appeared to be clinical depression and true mania throughout his life.  But he was also prolific in all the fields in which he worked.  He died alone in a psychiatric hospital of cancer on 4 March 1948 and buried in Marseille's Cimetiére Saint-Pierre.  In many ways he was a tragic figure.  With such a dynamic and influential figure, I am in no way going to attempt anything comprehensive here, I will instead just focus on the films. 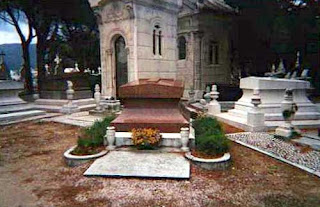 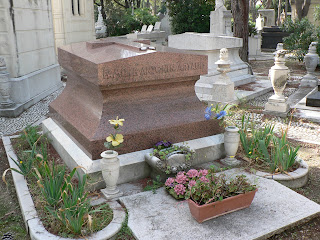 Posted by Semetra Rhodes at 8:22 PM