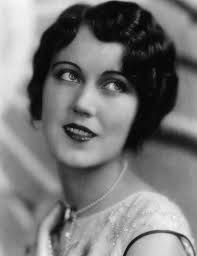 No introductions needed here!  Every horror fan knows her as the original "scream queen"--mostly for her turn in King Kong 1933, but she was plenty "screamy" in other films she made around this time as well.  My personal favorite of these is The Mystery Of The Wax Museum starring Lionel Atwill, directed by the great Michael Curtiz, also made in 1933, and up until the late 1960's was considered to be a lost film.  So much is made of her appearances and noise in early talking horror films, that not much attention is paid to her silent career.  Born Vina Fay Wray in Cardston, Alberta, Canada; the family soon relocated to Los Angeles here in the US.  She began as an extra when she was barely into her teens, and was one of the few child actors that seemed to weather the transition to adult actor better than most.  Far from being a silent horror star, she was in a number of short slapsticks early on.  If she can be said to have specialized in any genre in the 1920 it was westerns ironically.  She passed away at the age of 96 on the 8 of August 2004, in New York City.  She is another very famous celebrity interred in the famous Hollywood Forever Cemetery. 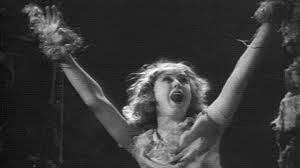 The Coast Patrol (1925) (the first feature length film she was in.)

The Snow Cowpuncher (1926) (short, part of the Mustang Western series)

A Trip Through The Paramount Studio (1927) (as Herself)

The Honeymoon (1928) (another Stroheim film)

The Four Feathers (1929) (early talkie, William Powell and Noah Berry were in this, dialog by Western Electric, soundtrack and sound effects by MovieTone)

Thunderbolt (1929) (two versions circulated, one silent the other in mono, with sound by Western Electric) 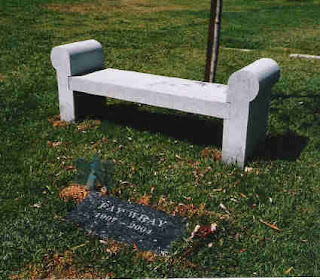 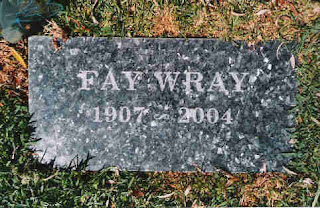 Posted by Semetra Rhodes at 6:26 PM