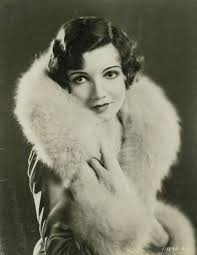 Born Emilie Claudette Chauchoin in Saint-Mande', Val-de-Marne, France to French parents who had some Channel Islands ancestry, hence her often being referred to as a French/English actress in Hollywood.  Though she was immediately nicknamed "Lily" because an older relative shared her first name.  Her family moved to the United States when she was just 3 years old, settling in New York City in a 53rd street walk-up.  It was at this time that her parents legally changed her name to Lily Emilie Chauchoin.  She later attended Washington Irving High School in New York, which apparently had a large arts program even for schools of the day, this is where her artistic talents were first discovered.  She made her Broadway debut in 1923 in a play entitled "The Wild Wescotts."  After she began stage work, she herself again legally changed her name to Lily Claudette Chauchoin.  Apparently this is when she adopted her screen name that we all know her by today.  By 1927 she had received critical acclaim on Broadway, and event that was sure to draw the attention of Hollywood (some say she made the move herself because of The Great Depression, this make no sense, because her first film role came in the same year she broke through on Broadway--1927).  Her first appearance on the silver screen was in a film that did not do well at the box office and is now, sadly, amongst a whole host of lost film.  Such a pity, no matter who "bad" the film may have been.  Such a giant of Hollywood's first screen appearance should be around for viewing, if for just historical reasons.  She passed away at the ripe old age of 92 on the 30th of July 1996 in Barbados from complications after a series of strokes.  There is no need to for me to "over biographicalize" her here, since she was such a well known actress of Hollywood's golden age and here work in the 1920's film industry is short. She is interred with her last husband at Godings Bay Church Cemetery in the country of Barbados. 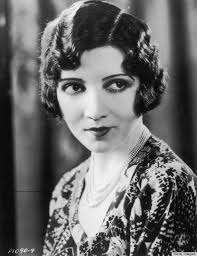 For The Love Of Mike (1927) (a Frank Capra directed box office flop, and lost film, this was also apparently a terrible experience for her) 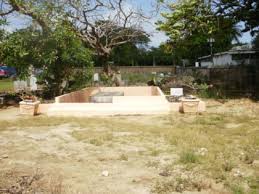 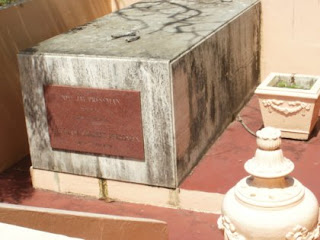 Posted by Semetra Rhodes at 6:45 PM