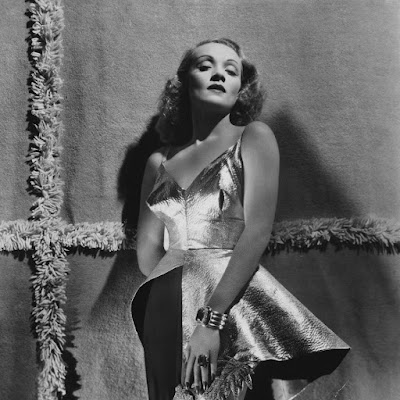 *Maria went on to her own acting career under her married name of Riva; she is best known today as Mrs. Rhinelander in the holiday classic Scrooged, playing the wife of Robert Mitchum's cat crazy Preston Rhinelander character.

Posted by Semetra Rhodes at 7:46 PM 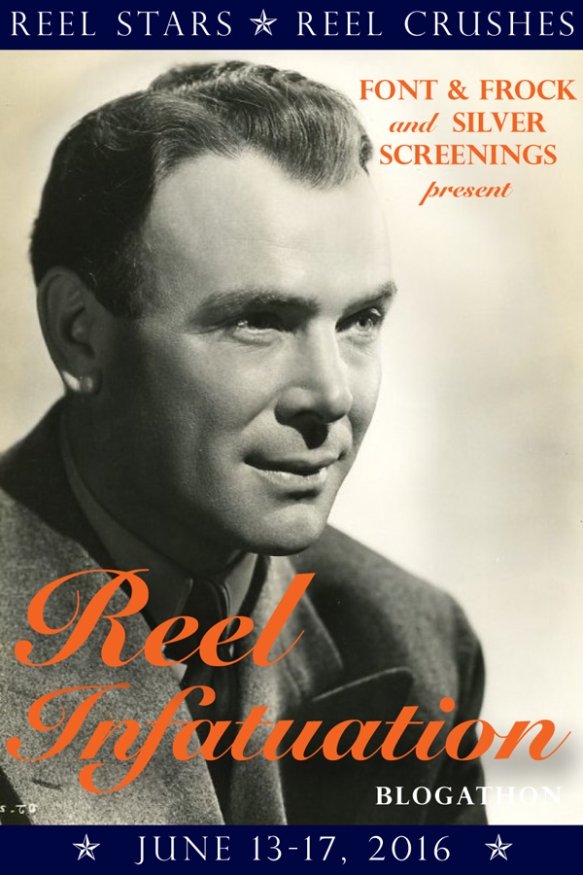